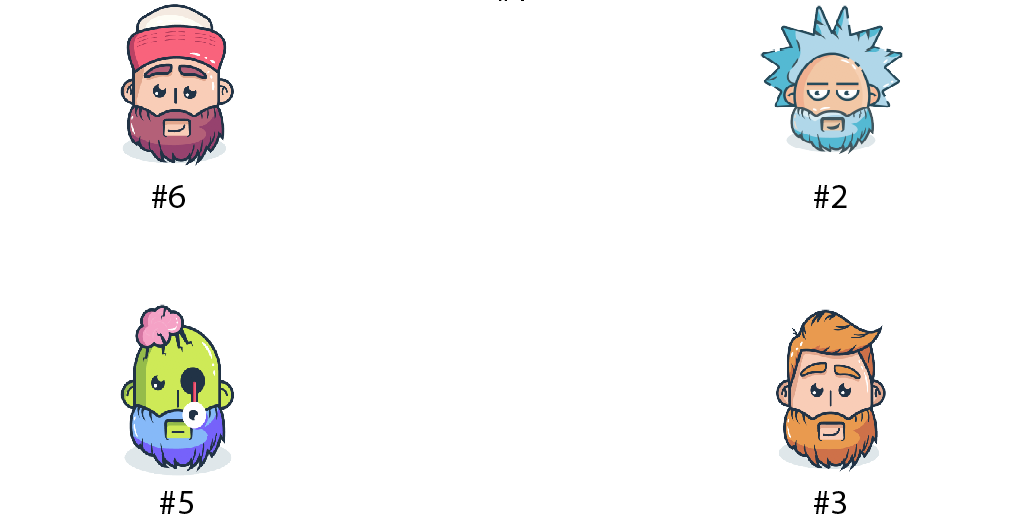 WTF is Proof of Stake?

The foundational philosophy of PoS is based on three pillars:

Let’s explore the workings of PoS…

There are six people in a room who want to send money to each other without going to any third party (like a bank).

The goal of this exercise is to reach a final consensus among these six people using PoS.

Now, #3 sends $20 to #5. For the sake of simplicity, let’s assume that there is only one transaction per block in this blockchain.

PoS will now elect a node which will be responsible for validating this block. This node will be known as validator.

To become a validator, a node has to stake some money into the network. This is just like a security deposit. The size of a node’s stake is proportional to its chances of getting selected to be the next validator.

This may give an impression that PoS favours the rich. Coin age based selection is one of the techniques through which this problem can be countered.

Now, #2 has to validate all the transaction(s) in the block. This validator does not need any sophisticated equipment to validate the block. A regular computer is sufficient.

When the process of validating a bock is done, #2 signs off the block and adds it to the blockchain.

As a reward, #2 receives transaction fee associated with each transaction.

At this point, an important question arises: can we trust the validators?

What happens when validator’s job is done?

When the job of a validator is completed, their stake (along with reward) is released to them after some time. The money is not released instantly because the network needs to have some time in its own hands to punish the validator in case they misbehaved.

So this was PoS in a nutshell.

Therefore, blockchains which use PoS are environmentally friendly as large amounts of natural resources are not wasted on useless computation. PoS systems are also more efficient since there is no need to buy expensive hardware to become a validator. This means that a greater number of people would want to set up their own nodes to take part in the consensus algorithm. Overall, this incentive structure renders a more decentralized system.

TryCrypto is on a mission to make decentralized technology easy for everyone and we believe creating simple, easy to understand content is an important part of making technology accessible.