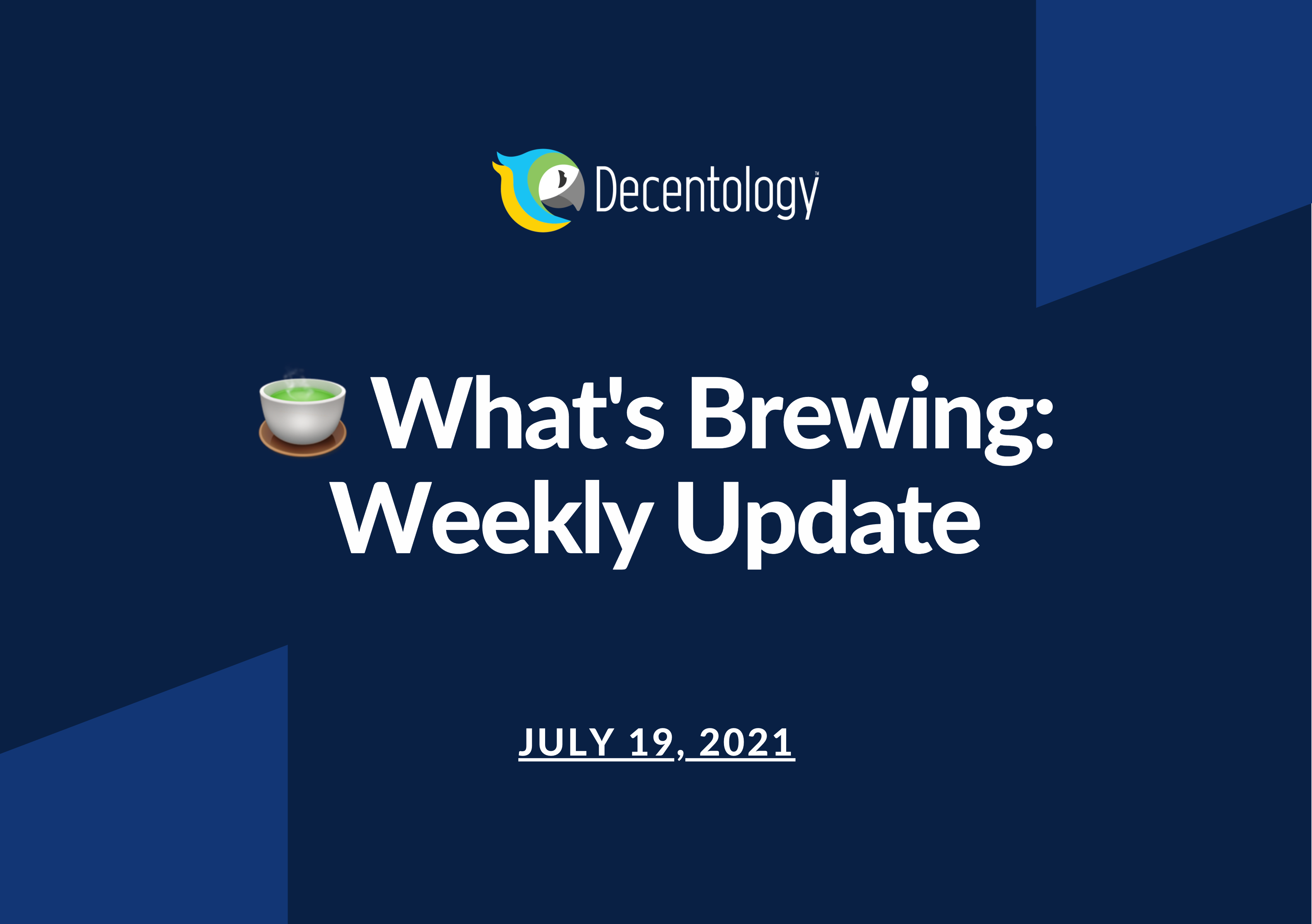 ⏩ Fast Floward: A free 3-week developer bootcamp to learn to build on Flow

Fast Floward is a 3-week developer bootcamp for Flow, starting from July 26th. You can read more about Fast Floward here.

It will cover the following topics:

Apply now! We will accept applications on a rolling basis until July 30.

Developers can now build dapps on Avalanche using DappStarter! Avalanche is a protocol for launching decentralized applications and enterprise blockchain deployments in one interoperable, highly scalable ecosystem. Check out the integration announcement here.

⭐ [Coming Soon!] Wallet providers will make it easier for devs to integrate third-party wallets with their DappStarter dapps

We are improving DappStarter by adding a wallet provider that abstracts away wallet capabilities from the DappStarter project; making it easy for devs to integrate a wallet of their choice. You can start tinkering with it in this week!

We are in the final stages of making local development with DappStarter much simpler by introducing cloud-based containers so that devs can:

Project Goobieverse is an upcoming DappStarter foundation module to help developers learn hands-on how to build a comprehensive, immersive, and engaging game experience for the Flow blockchain.

Residents of the Goobieverse are called “Goobies,” creatures that vary significantly in appearance, capabilities and attributes from other Goobies.

Here's a sneak peek into the latest developments of Project Goobieverse! 👀

To help developers kickstart building on Avalanche, we’ll be hosting a workshop on July 26th at  6PM EST. The workshop will provide a hands-on walkthrough demonstrating how to build an Avalanche dapp using DappStarter. Grab your spot here!

👋  We host weekly office hours to talk about DappStarter platform— what you built, if in case you are looking for help or inspiration. We would be happy to help! You can find us on Discord every Wednesday at 2 pm PT.