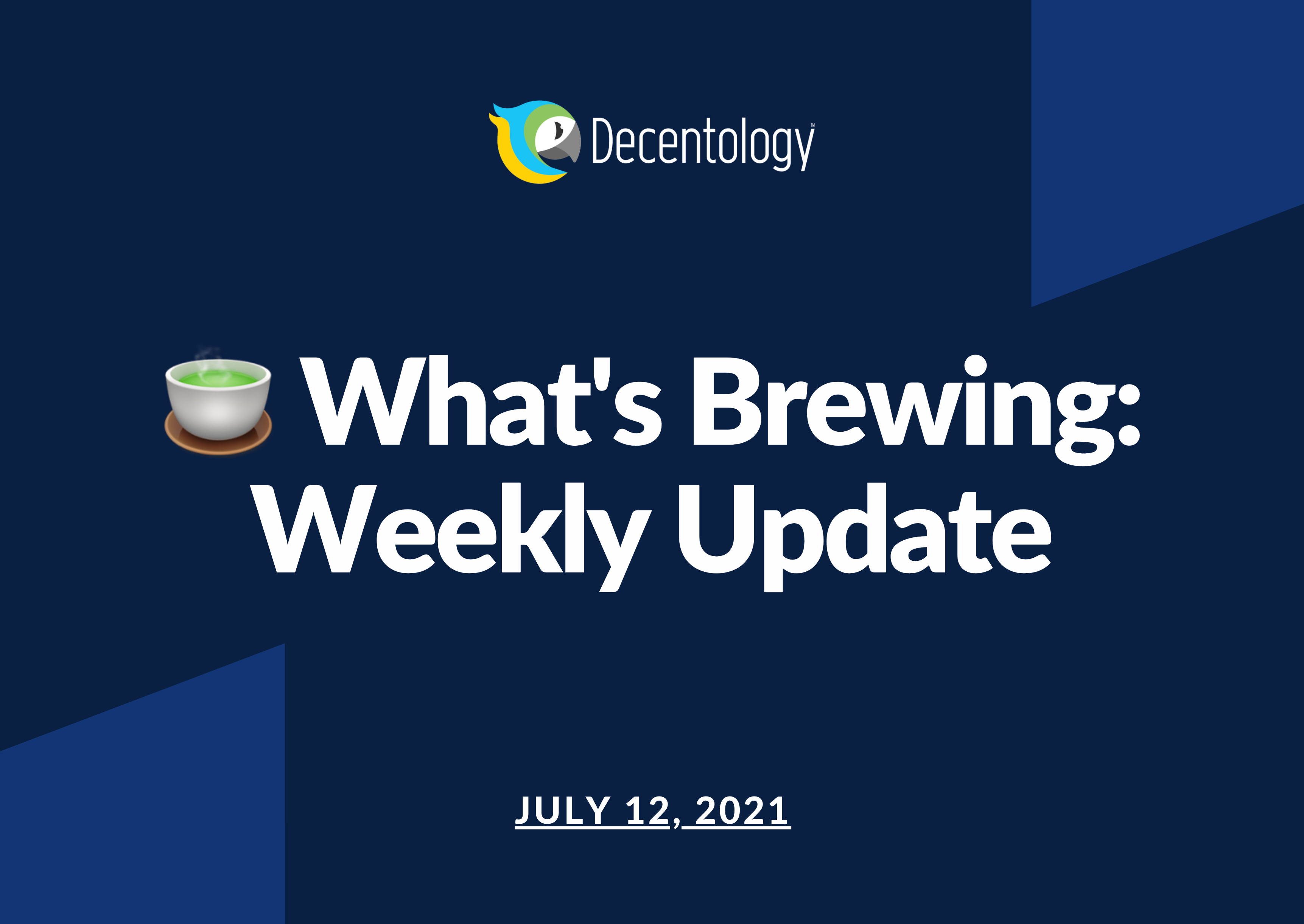 We are making local development with DappStarter much simpler by introducing cloud-based containers so that devs can:

The diagram below describes the new container process workflow in a nutshell.

We are improving DappStarter by adding a wallet provider that abstracts away wallet capabilities from the DappStarter project; making it easy for devs to integrate a wallet of their choice.

Project Goobieverse is an upcoming DappStarter foundation module to help developers learn hands-on how to build a comprehensive, immersive, and engaging game experience for Flow.

Residents of the Goobieverse are called “Goobies,” creatures that vary significantly in appearance, capabilities and attributes from other Goobies.

We have some major community announcements coming up this week! Follow us on Twitter and join our Discord to stay in the loop. A little teaser for what's to come: community contributions and a development bootcamp you won't want to miss. Make sure to keep Discord notifications on for the #announcements channel. 😉

👋  We host weekly office hours to talk about DappStarter platform— what you built, if in case you are looking for help or inspiration. We would be happy to help! You can find us on Discord every Wednesday at 2 pm PT.