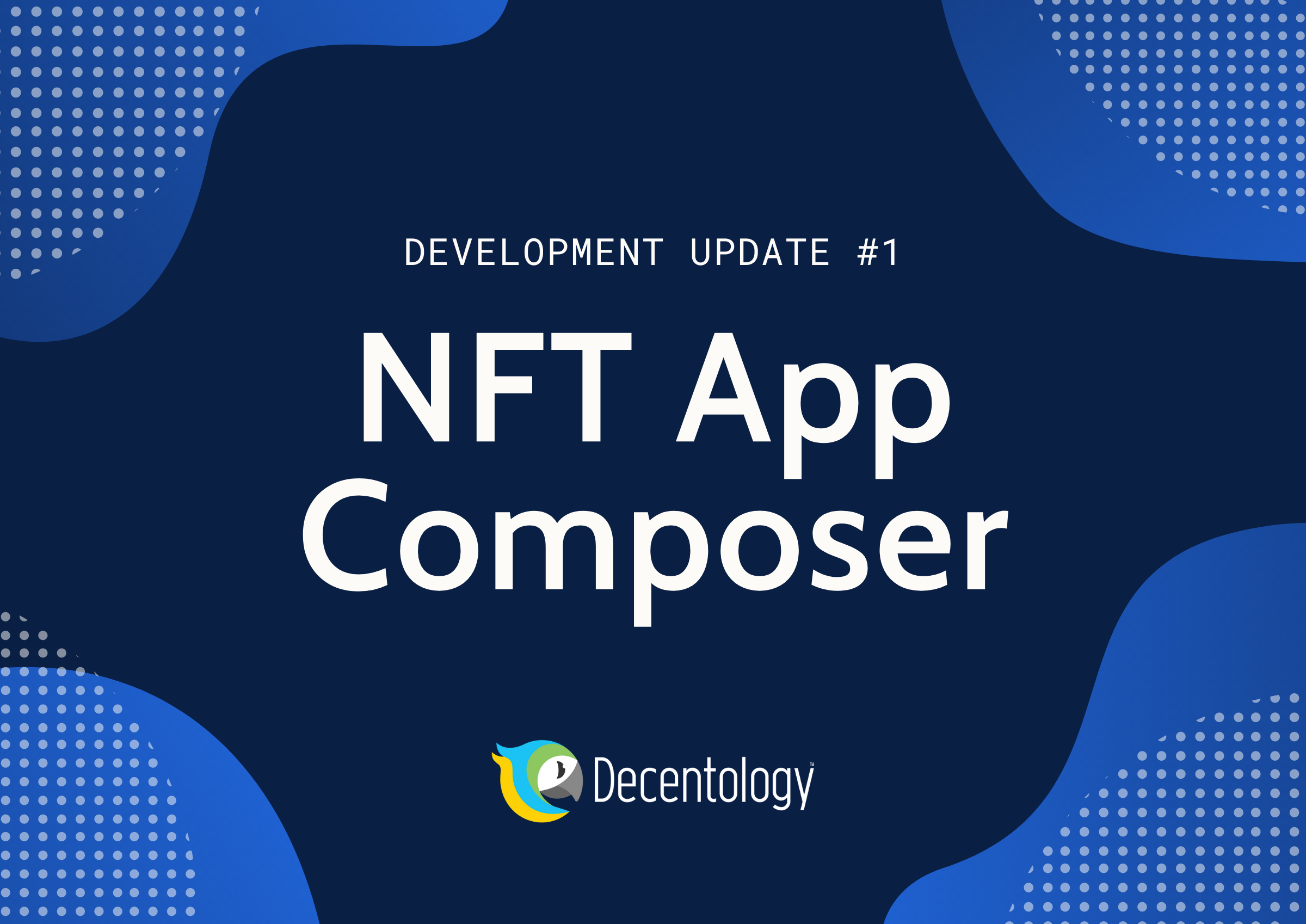 TL;DR: We’re making it easy for developers to build NFT-enabled apps with NFT Composer, a tool that provides NFT building blocks that can be combined together to create amazing apps.

There still isn’t a kickass tool for developers wanting to build NFT-enabled applications. DappStarter, our platform for building blockchain apps, has NFT functionality, but it’s not extensive. Taking notice of the amazing NFT apps that have shipped recently, we decided to take our NFT functionality to the next level with a brand new NFT Composer, which provides extensive options that can be combined together to create powerful NFT-enabled applications, including minting models, metadata options, and more!

This week we started building out the basic navigation for the Composer. Next week we'll start populating the "Foundation" tab with content and work on overall styling.

The Unlock Content model allows developers to build applications with paywalls, where an NFT can be used to unlock the content behind the paywall. When developers select this option in DappStarter, they’ll get a dapp with a functional UI that looks something like the one below.

Experimenting with GDevelop for NFT-enabled games

We're also working on building a test game using GDevelop, an open source game engine. The plan is to allow developers to use the NFT Composer and GDevelop to easily create NFT-enabled games. This week, we put together an initial storyline for the game and started creating early levels on GDevelop. We also started working on a guide that outlines how to use GDevelop to build an NFT-enabled game.

Don’t be a stranger! Subscribe and stay updated on Decentology news and development updates. 🤠