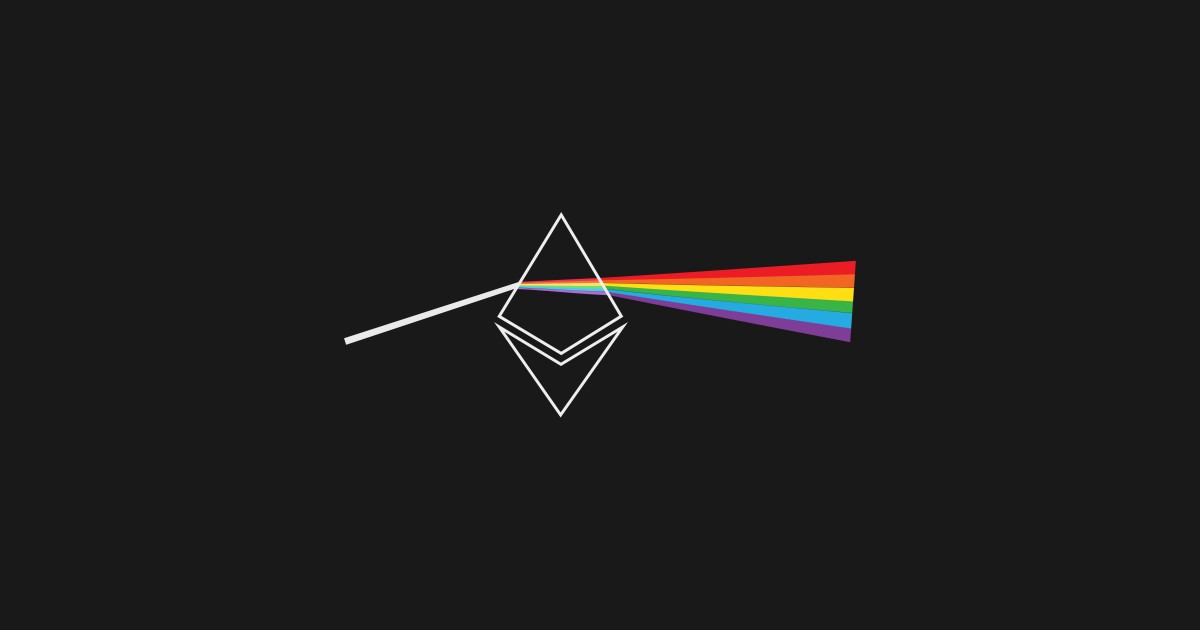 If only contracts were smarter, the world would be a much better place, said no one ever. Yet, here we are inundated with references to blockchain smart contracts in every other technical article (yes, I get the Morissette-grade irony). Most of us have an intuitive sense of how smart contracts work, but it’s challenging to separate hype from reality. What you need is a smart contract de-hyping superpower. And that is exactly what you will have in about 30 minutes as we do a hands-on teardown of a simple smart contract. Let’s go!

The concept of smart contracts dates back to 1994. Nick Szabo, a computer scientist, and a cryptographer is the brain behind smart contracts. (For those of you who don’t know: he’s very active in the blockchain space. You can find him on Twitter- @NickSzabo4.) If you wish to read Szabo’s paper on smart contracts, click here. In his own words:

“A smart contract is a set of promises, specified in digital form, including protocols within which the parties perform on these promises.”

However, the philosophy couldn’t be put into action back then due to lack of know-how and infrastructure. About 14 years later, in 2008, we saw the rise of the Bitcoin blockchain which employed a single smart contract. The contract’s logic was to implement P2P (peer-to-peer) digital payments. Today, the Bitcoin blockchain network happens to be one of the most secure ways to transact value (bitcoin) in a P2P fashion.

This brings infinite autonomy to developers where N use-cases can be deployed on a single blockchain ranging from P2P payments, to supply-chain management, to healthcare, to digital identity management, and beyond! You can check out more use cases on our website.

In this article, we will compose and teardown a simple smart contract to learn the core concepts behind Ethereum smart contracts.

Ethereum is a programmable blockchain. This means that Ethereum does not constrain developers to a finite set of operations. Instead, it gives full freedom to code whatever they wish, regardless of the complexity.

Ethereum smart contracts run on the Ethereum Virtual Machine (EVM). This virtual machine is Turing-complete, which means that any computational problem with any degree of complexity can be run on this machine.

‍This freedom comes at a price.

Step 1: Open your browser to https://remix.ethereum.org/

Remix is an open source and cloud-based Integrated Development Environment (IDE) that helps you write, compile, and deploy smart contracts in a high-level, Turing-complete language.

Click on the + icon located on the top-left of the screen. This will open a new file in the IDE. You can name it Add.sol. We will define our smart contract in this file.

Pragma is a solidity keyword. In the code above, it is used to specify which versions of solidity compiler can be used.

The name of our smart contract is Addition.

The rest of the code is very similar to pretty much any other programming language.

Now that you’ve written the code in the Remix IDE, click Start to compile. You may use any compiler with version 0.5.x.

Note 3: While coding, always keep in mind that Ethereum is a public blockchain and all code and data is always public. Functions or variables scoped “private” refer to visibility during program execution. Any data that you’d like to keep private should be encrypted off-chain.

Go to the Run tab and set the environment to JavaScript VM.

Note 4: JavaScript VM is a blockchain sandbox environment present inside the browser in the current page context. A side-effect of this is that once you reload the page, the state of the sandbox will be reset.

Notice that our Ethereum account is pre-filled with 100 test ETH. Since we are developing in a sandbox, there is no connection to the Ethereum main or test networks and all funds are imaginary.

Now, you should see that the account balance has been reduced to 99.9999 and under Transactions Recorded, there is one transaction. This refers to the smart contract we deployed. Under Deployed Contracts, you should see the name of our contract with the address where it has been deployed on the JavaScript VM.

In the logs, you should be able to see a table with all the important metadata.

Step 4: Interaction with the Smart Contract

Interacting with the smart contract.

Now click on the reddish button add. This will log another transaction on the blockchain. Notice that the number of Transactions Recorded has been increased to 2. This operation will also consume our test ETH because we use the EVM to calculate the sum of two numbers, 5 and 90. Whenever we want the EVM to execute our code, we need to pay. Now to view the total, click on the purple sum button. This will not cost any ETH because we are reading from the blockchain.

Keep in mind that only writes to the blockchain cost ETH. Reads are free.

Now let’s go back to the Compile tab and click on Details. These Details might look overwhelming at first, but don’t worry! We will go through it step-by-step.

Name of the smart contract under ‘Details’.

This one’s easy. It is the name we gave to our smart contract.

Metadata of the smart contract under ‘Details’.

This is the metadata related to our smart contract Addition.

It states which compiler version we used to compile our smart contract, which language we used, ABI (Application Binary Interface) is used to communicate with the moving parts of a smart contract like functions, variables data structures, etc, devdoc refers to developer documentation of the contract (we didn’t have any), userdoc refers to user documentation of the contract (we didn’t have this either), settings holds data about internal solidity compiler configuration, sources refer to the file names of our smart contracts which are hashed using the keccak256 (erroneously called SHA3) hash function. The hash generated is stored on Swarm (Swarm is a decentralized storage platform. It is a part of Ethereum’s Web 3 stack).

Bytecode of the smart contract under ‘Details’.

Since the smart contract is written in a high level language like solidity, the EVM cannot interpret it directly. This code is compiled into a compressed low level bytecode that EVM understands. If you have developed for the Java Virtual Machine or .NET, this concept will be a familiar one.

Within bytecode, linkReferences refers to the deployed address of other smart contracts on which the current smart contract has a dependency. Object is our bytecode. It is written in hexadecimal format. Opcodes are operation codes that are human-readable machine level instructions. It is also possible to write smart contracts in opcodes rather than solidity to save resources and do things that solidity can’t do, but it’s not very feasible. The non-blockchain analogy of this is assembly language. SourceMap comes in handy while debugging the smart contract.

ABI of the smart contract under ‘Details’.

Web3 Deploy of the smart contract under ‘Details’.

This code is auto-generated by the Remix IDE for use by applications that use the Web3.js library for deploying smart contracts to an Ethereum blockchain (for instance, a private ethereum blockchain).

Metadata hash of the smart contract under ‘Details’.

This is the hash of the metadata.

Swarm location of the smart contract under ‘Details’.

Since Remix uses the Swarm protocol for decentralized storage, this is the URL to the metadata of our smart contract. In order to view the file, you have to use a public Swarm gateway or launch the Swarm daemon on your laptop.

Function hashes of the smart contract under ‘Details’.

Each function we write in our smart contract is hashed uniquely.

Gas estimates of the smart contract under ‘Details’.

Our add(int256,int256) function and sum() function would cost about 20,288 gwei and 394 gwei respectively. This number might change in the time between submission and execution of the transaction, hence the term “estimates”.

Runtime bytecode of the smart contract under ‘Details’.

Deployment Bytecode contains instructions saying “create a new address, copy all this runtime bytecode there, done”. The runtime bytecode is the code that is actually placed on the Ethereum blockchain.

Assembly of the smart contract under ‘Details’.

The amount of gas consumed by a smart contract is contingent upon two factors:

If we underpay, then our transaction may not be picked up by a miner and our contract may not get deployed. In addition, the spent gas wouldn’t be refunded (you’d have to pay all over again). To carefully set gas price, you can also use the Web3 gas estimate API — web3.eth.estimateGas(callObject [, callback]). Check it out here.

To summarize, there are three key steps to writing a smart contract for the Ethereum blockchain.