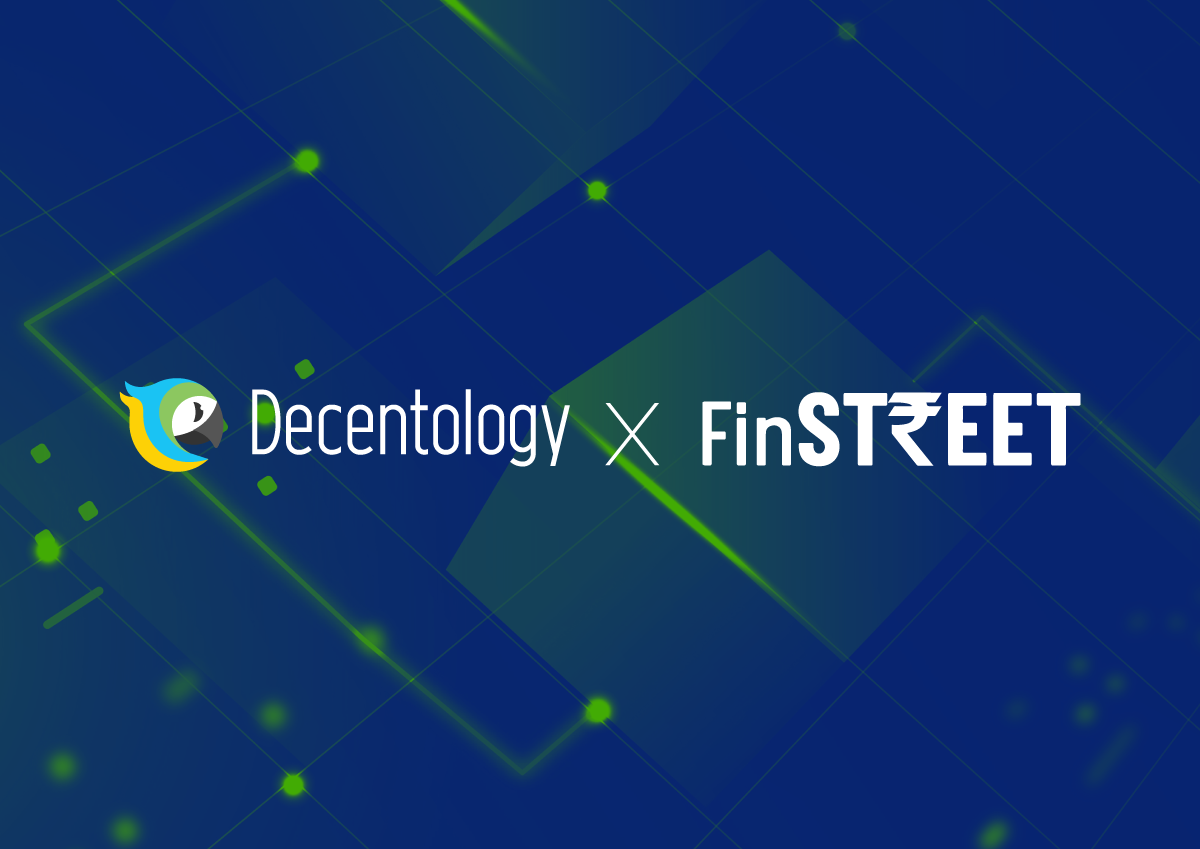 Decentology is collaborating with Finstreet, one of the largest blockchain education platforms in India, to move forward in its vision of onboarding the next 10 million web2 developers into web3. Finstreet provides a variety of learning experiences in the blockchain space encompassing various fields such as engineering, finance, etc.

In sync with Finstreet, Decentology will host 10 webinars, starting this Saturday, Oct 30th, and focusing on blockchain development. Students will be able to build web3 apps on the Ethereum blockchain in less than 15 minutes using DappStarter, Decentology’s signature product.

“I feel immensely excited to introduce the realm of blockchain development to students in India. The industry is bubbling with innovation at a rapid pace. The capital is abundant but talent is scarce. It's a golden time to be working in the web3 space right now,” said Niharika Singh, product manager at Decentology and lead for the Decentology X Finstreet initiative.