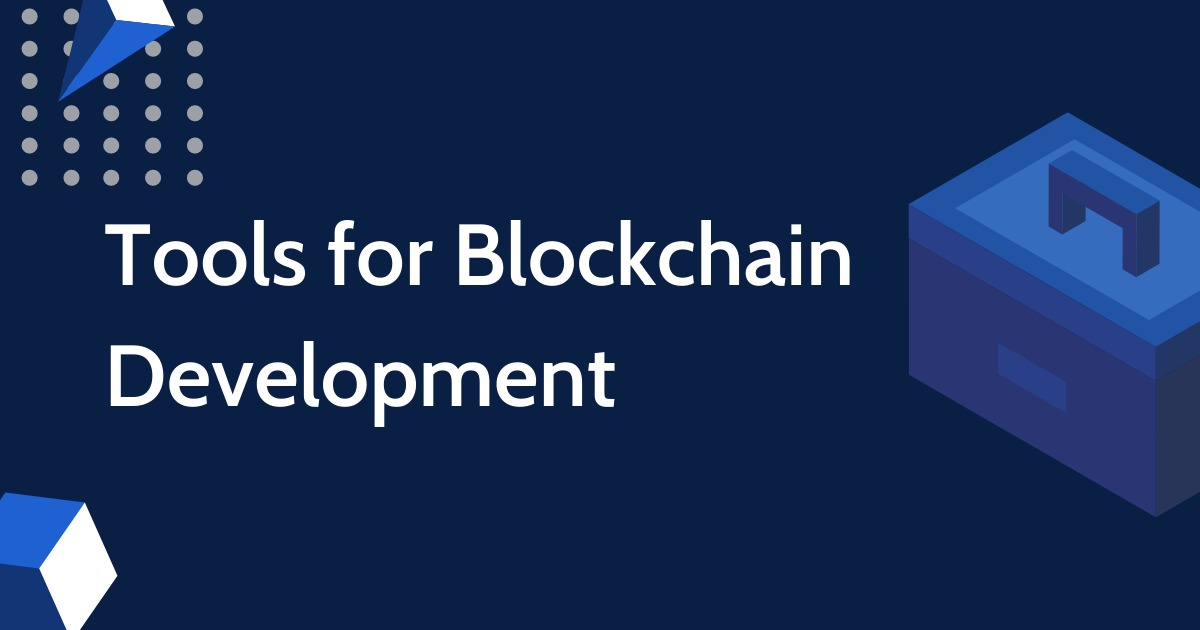 Note: From the Ethereum Perspective
This blog is written from the perspective of a developer building on the Ethereum blockchain.

In order to develop and build your decentralized application, the following software pre-requisites must be installed:

If you haven’t, follow the instructions at the above links to get the software you need installed.

‍If you have a development background, you are likely familiar with Visual Studio Code and NodeJs. The last 3 items in the list above may have been new, so let’s briefly detail those. Solidity is the JavaScript-like language for coding smart contracts. Truffle is the most popular development framework for Ethereum and Ganache is a blockchain simulator for Ethereum that runs on your local machine. While this info accurately defines the software, it may be helpful to compare them with a context web 2.0 developers are already familiar with.

Let’s draw some rough parallels from a web 2.0 developer’s perspective… If you’ve ever used Apache, nginx, IIS, or GWS you can think of Ethereum, EOS,  Harmony, Neo, Stellar, and Hyperledger in the same context. They are similar to web servers that host specific platforms. Keep in mind that everything in web 3.0 is decentralized.

If you’ve developed with Typescript, Go, JavaScript, or C++ you can view Solidity, Vyper, and others from the same lens, they are languages.

If you’ve ever developed on Express, Django, Rails, Spring, or .NET then you can consider Truffle, Fabric, Quorum, Burrow, Sawtooth, Enterprise Ethereum as similar technologies, they are frameworks.

We hope these analogies help you understand the blockchain development stack a little better. Once you’ve got all of these tools installed you’re ready to rock. Keep learning more in our next entry where we review blockchains & languages.