Welcome to the Decentology Ethereum Report! This report is part of a series that presents easy-to-understand information about different blockchain platforms for anyone interested in building a decentralized application.

In the first section of this report, you’ll find a chart with Ethereum’s characteristics, ranging from technical, through development-related, to business- and community-relevant ones.

In the second part, we describe the most important characteristics needed to make an informed decision on picking the right blockchain for your project.

Lastly, we focus on the less obvious factors, such as trustworthiness and reliability of the particular blockchain. To measure those, we use the Merkle Metric: our methodological approach to quantifying trust for production use.

The following chart reflects the current version of (proof-of-work) Ethereum; it will be updated when Ethereum 2.0 has more mainstream adoption.

Toggle between tabs to see metrics for each category. 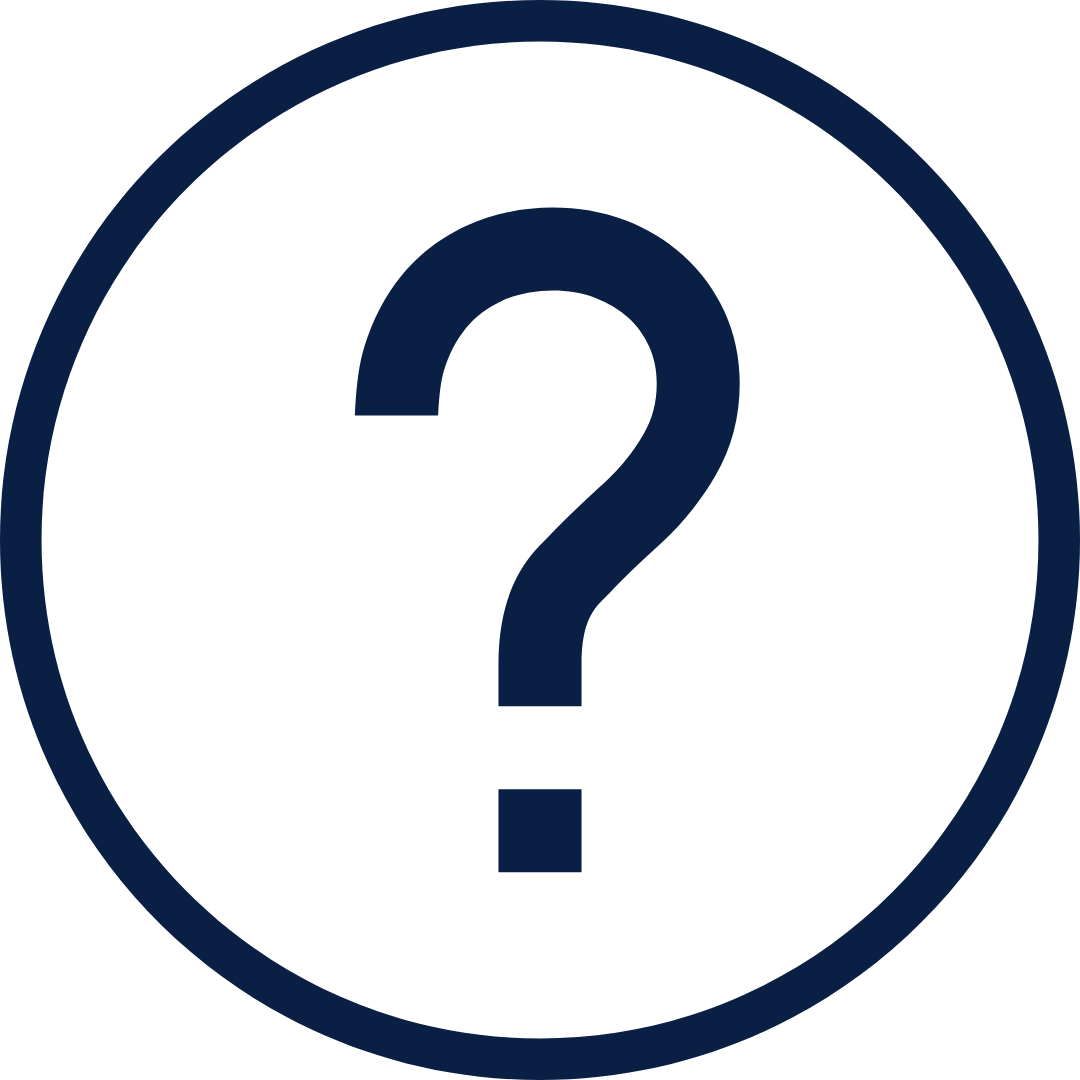 Ethereum is a global, open-source platform for decentralized applications.

The Technical category serves to highlight transaction-related characteristics of a network. What stands out in terms of Ethereum is the large volatility of transaction costs on the network. When picking a blockchain to build smart contracts on, transaction fees will potentially play a large role depending on how many on-chain interactions take place in the decentralized application.
‍

The Development category serves to highlight network's characteristics especially relevant to the developer. The key takeaway here is Ethereum-native language, Solidity. Developed in 2014, it has since become the leader in terms of usage in smart contract programming.
‍

The Business & Community category serves to highlight characteristics particularly important in production use. With a perfect Merkle Metric score, we find Ethereum to be the most reliable smart contract platform currently available.
‍

Ethereum is a global, open-source platform for decentralized applications.

In 2020, Ethereum is synonymous with smart contracts. There is no other way of saying it: complex decentralized applications (dapps) were only made possible with Ethereum’s launch in 2015. As such, Ethereum with its first-mover advantage has solidified its position as an industry leader, with Solidity being the most commonly learned smart contract language. ‍

Since the launch, Solidity has gone through several iterations and updates, improving on the initial version from 2014. In the smart contract field, it’s perceived as a well-understood, well-documented, and widely-adopted language.

As Ethereum and decentralized applications gain traction, by extension so does Solidity. The Solidity dev community is present, among others, on Reddit, Stackexchange, OpenZeppelin forum, and Telegram. With tens of books and thousands of blog posts written on Solidity, a multitude of conferences taking place (e.g., Devcon, ETH.global), and many online learning tools (e.g., Ethereum Studio, CryptoZombies), Solidity has much to offer for a new developer looking to get into the space.

In addition to online learning, Solidity is gaining recognition from accredited institutions, with universities of the likes of MIT and Cornell including it in its courses on smart contracts and cryptocurrencies.

When it comes to language complexity, a developer familiar with javascript, C# or java will have a fairly easy time picking up Solidity as the syntax is very similar. The main challenge is the necessary mental change decentralized programming requires.

Regarding app development and deployment, a great number of tools exists, including:

Because Ethereum supports organizing code into libraries, it enables code reuse and a community to develop wherever code is shared, the most notable example being OpenZeppelin.

Reliability of Ethereum for production use: Merkle Metric

While permissionless blockchains essentially eliminate the need for centralized trust, their users (from developers to end users) can’t take network reliability as a given. Every decentralized blockchain operates under very specific internal and external conditions which we use in quantifying the trustworthiness of a given blockchain. In the following sections, we partition the trust-related factors into three categories:

Firstly, let’s look at the decentralization of decision-making on the protocol level which prevents exploitation of the protocol itself. What we focus on here is the reliability of the protocol running and processing transactions “as expected”.

In the current pre-Ethereum 2.0 state, we’re confident in saying that Ethereum is the most reliable decentralized smart contract platform on the market in the sheer sense of network resilience.

With an estimated daily mining hashrate of 270,000 Gh/s, a yearly power consumption comparable to the state of Sudan (11.83 TWh), 9603 active nodes, no single mining pool dominance (SparkPool: 25.2%, Ethermine: 21.4%, zhizhu-top: 9.2%), and an economically-implausible chance of a 51% attack (~$270,000 of hourly renting cost), Ethereum’s protocol offers the highest protocol-level reliability of any smart contract platform.

Furthermore, Ethereum is a permissionless, open source blockchain. Anyone is able to use the network, both as a validator (miner) and user. Because the project is open source, the protocol is also verifiable and auditable by any interested party, offering greater trustworthiness than any closed source platform.

Under economic resilience, we understand a set of factors deciding whether money involved in a particular blockchain ecosystem makes it safer or riskier.

Ethereum’s relatively low volatility, its stable inflation schedule (2.9% in the next 12 months), top 10 wallets holding only 3.54% of Eth’s total supply (excluding exchanges, Wrapped Ether, Compound, and Polkadot smart contracts), and developer salaries being guaranteed by a hefty Ethdev wallet (~260 mil. Eth), all give us confidence in Ethereum’s economic reliability.

We believe adoption of blockchain technology is ultimately what symbolizes the trustworthiness companies, developers, and users associate with particular blockchains.

In all of the metrics used, Ethereum is at the forefront of the race to adoption. The list of corporations exploring, developing, and implementing Ethereum-based solutions is long and encompasses various industries. From Google and Amazon to Samsung and MetLife, high-quality enterprise uses are becoming more and more prevalent.

Ethereum has also spawned completely new startup industries, such as the non-fungible tokens market which reached $137 million in all-time volume. Being listed on all of the major cryptocurrency exchanges and boasting ~$13 million 24 hour trade volume, Eth ranks as the second most valuable cryptocurrency.

Developer adoption is also impressive: 240 repositories and 160 commits to the largest one in the last 90 days, Ethereum doesn’t suffer from a lack of contributors working on improvements. The Ethereum community is flourishing, with nearly half a million Reddit subscribers and a large (in relation to other blockchains) awareness in broader society.

Last but not least, we decided to support Ethereum on DappStarter for a reason. We believe it’s the most trustworthy smart contracts platform out there and as such give it a perfect, 100/100 Merkle Metric score.
‍ 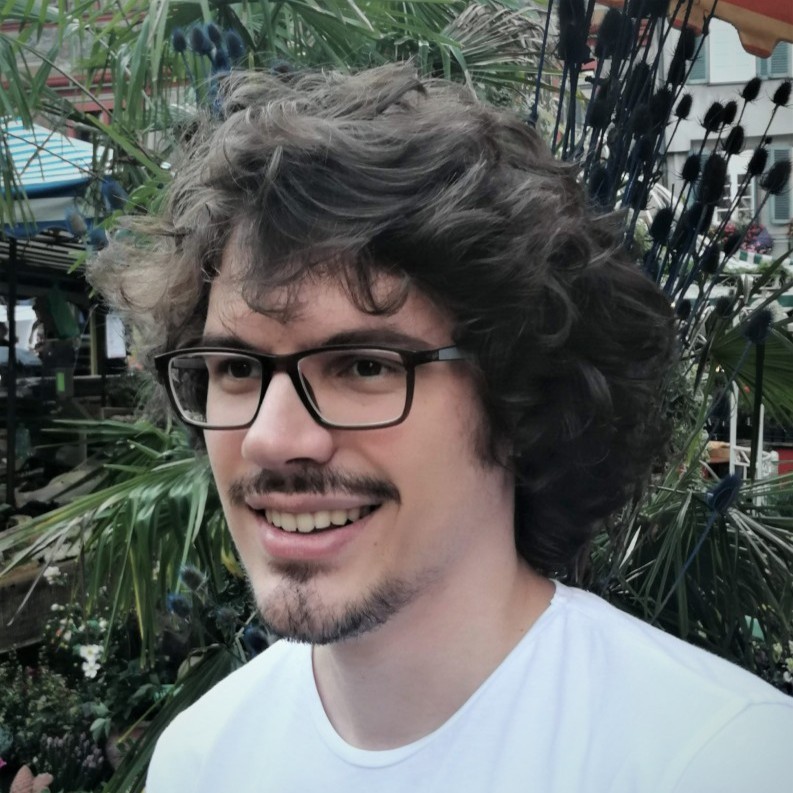